In the second quarter of 2015, the industrial market continued to outperform its retail and office counterparts. The sector’s vacancy rate closed the quarter at 6.8 percent, which is the lowest it has been since 2007. Inventory increased by approximately 1.1 million square feet as five projects completed construction, including Switch’s SUPERNAP 9 (471,200 SF), Prologis’ Las Vegas Corporate Center #19 (464,200 SF), Catamaran’s specialty pharmacy, BriovaRx (100,000 SF), The Chef’s Warehouse (74,100 SF) and VSR Lock’s expansion (28,000 SF). Recent completions as well as continued leasing activity resulted in 1.8 million square feet of positive net absorption for the industrial market, which is the highest level since 2005. Although the demand experienced by the retail and office markets during the period was not as substantial, the sectors still experienced improvements. The retail market reported 121,100 square feet of net move-ins, resulting in a drop in vacancy rate from 9.3 percent to 9.1 percent. Meanwhile, the office sector reported 138,700 square feet of positive net absorption, primarily driven by the sale of the 143,000-square-foot former Nevada Cancer Institute building to Roseman University of Health Sciences for use as a future medical school. 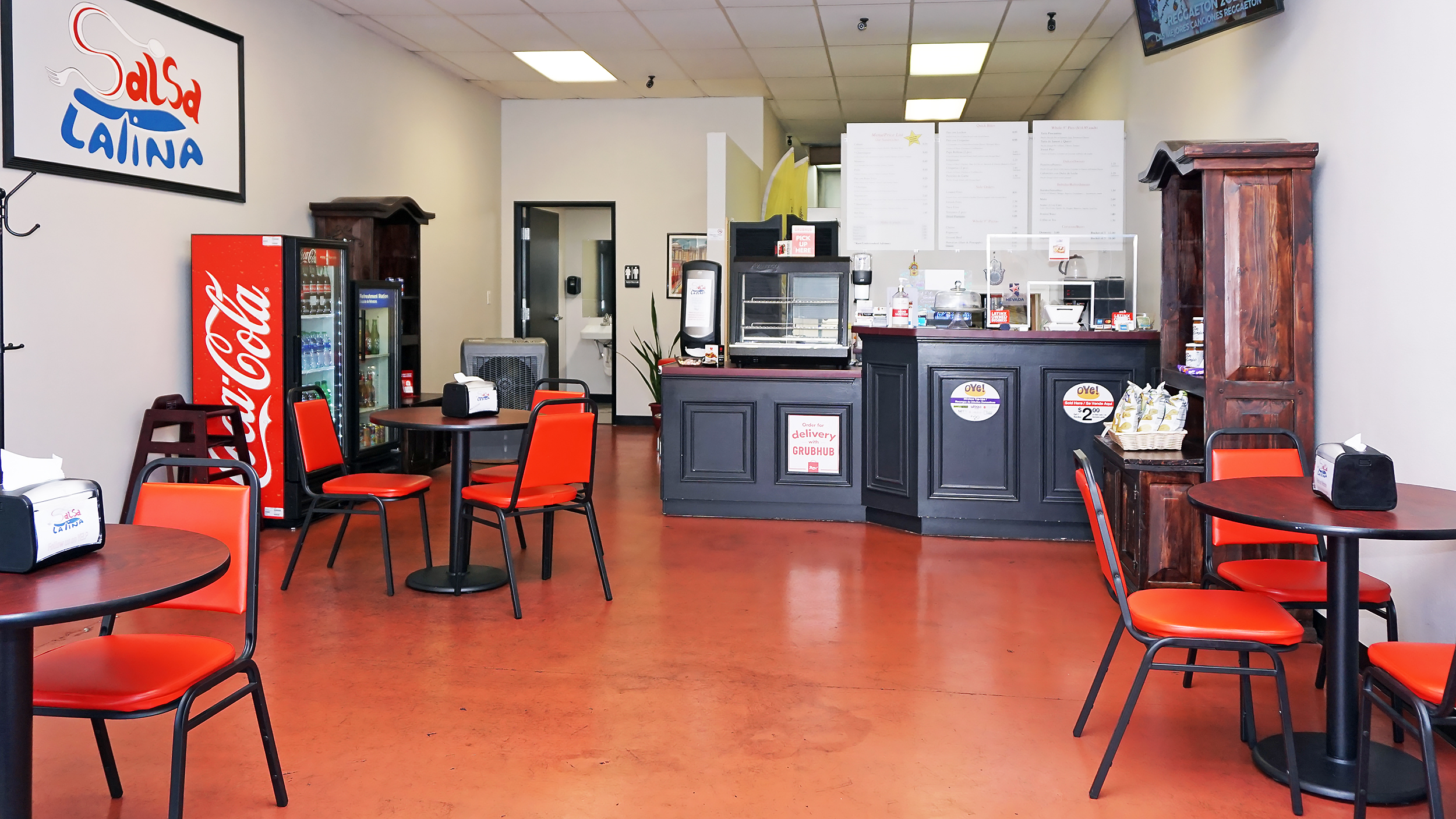 Salsa Latina has closed escrow this month Another … 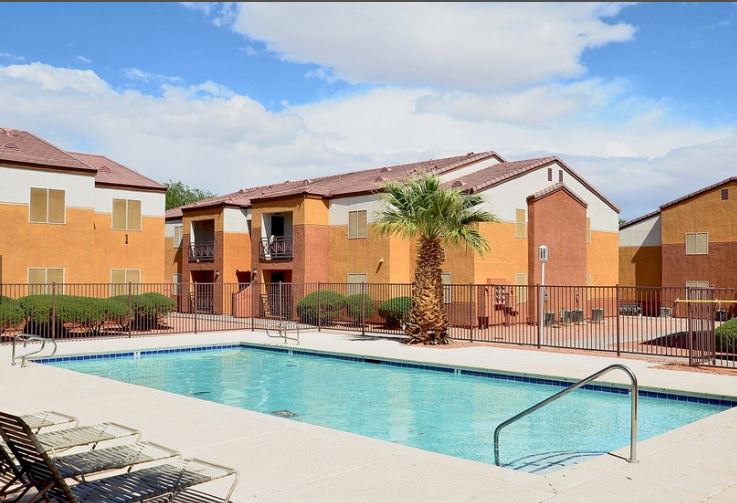 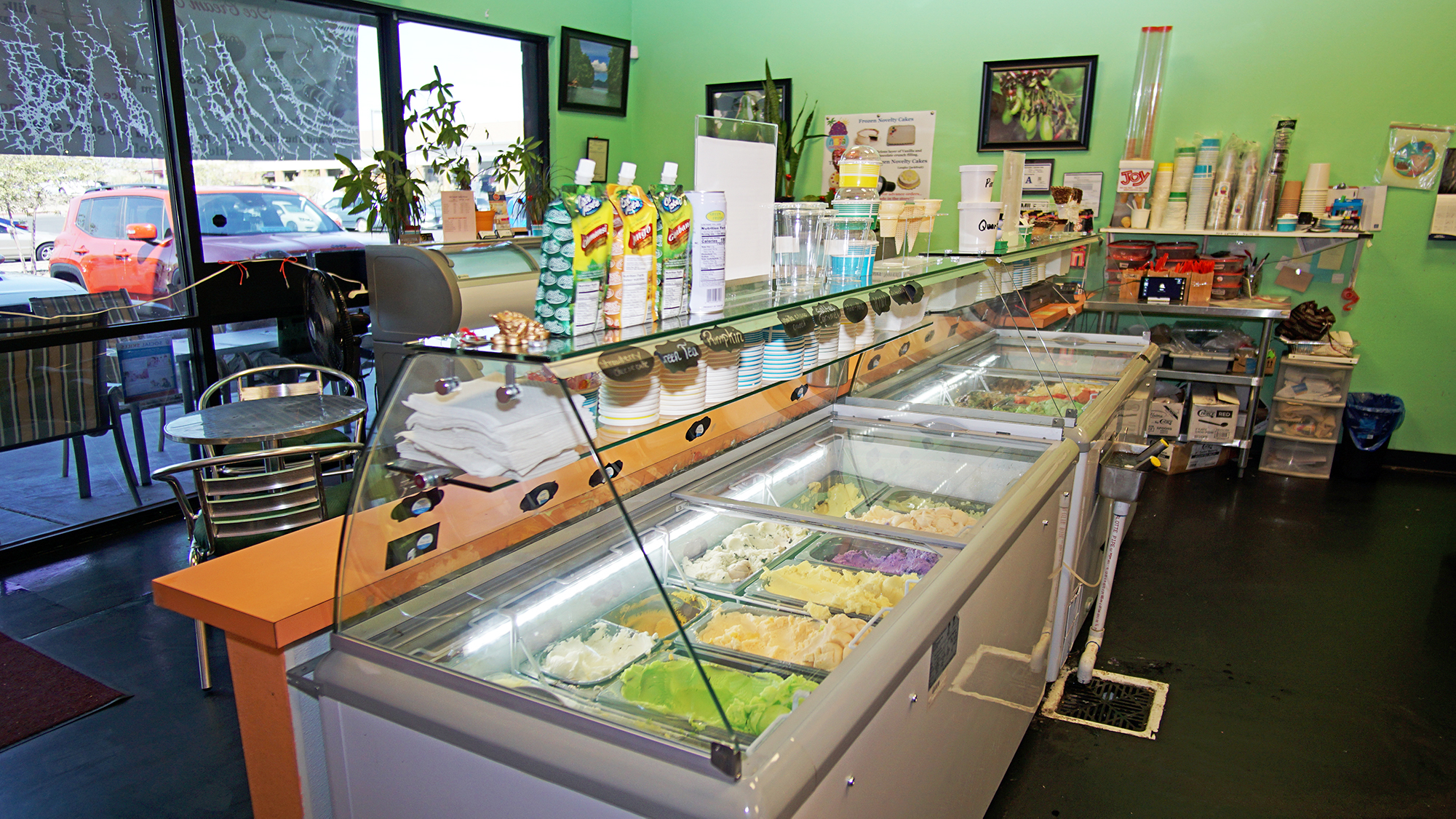 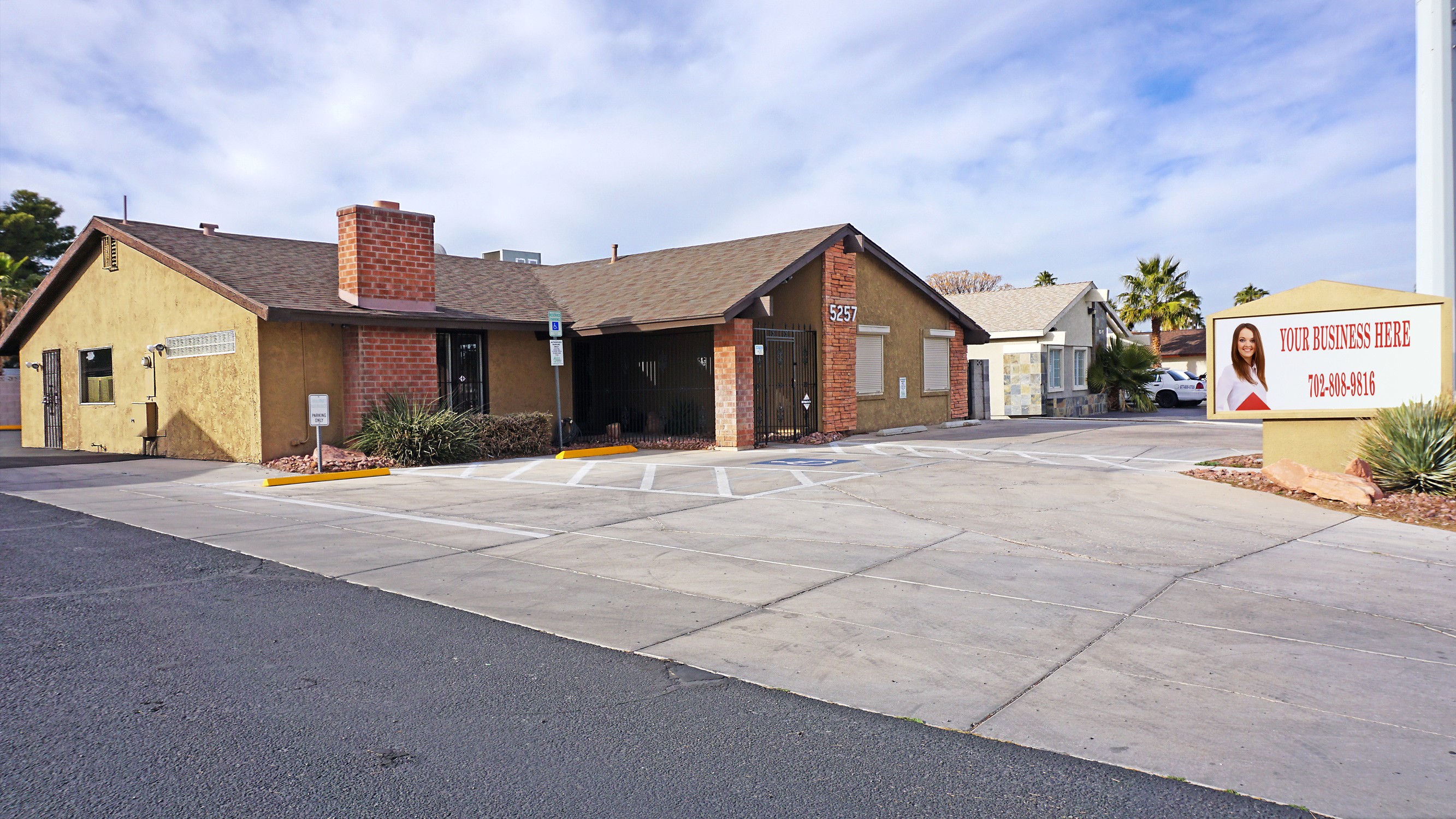 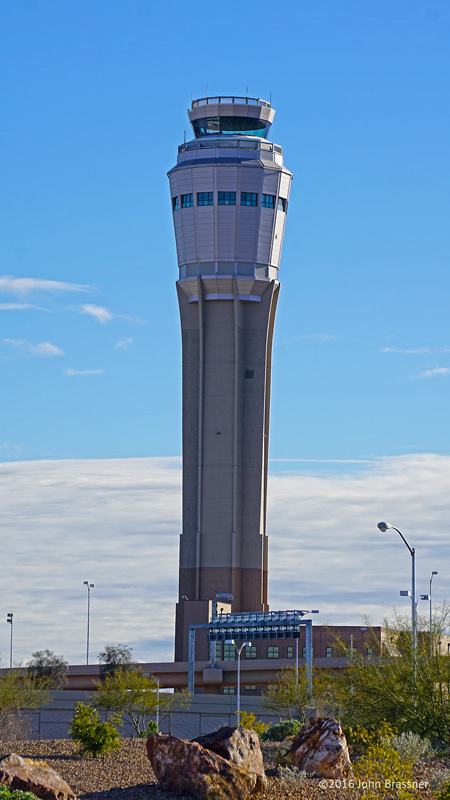 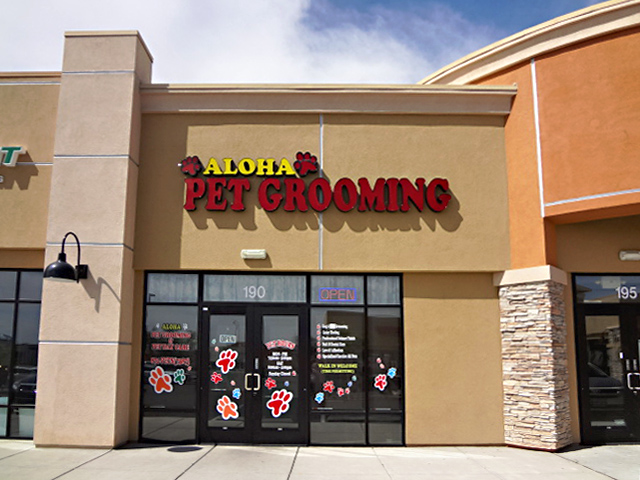 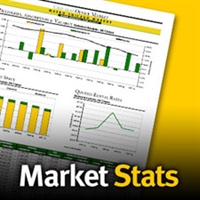